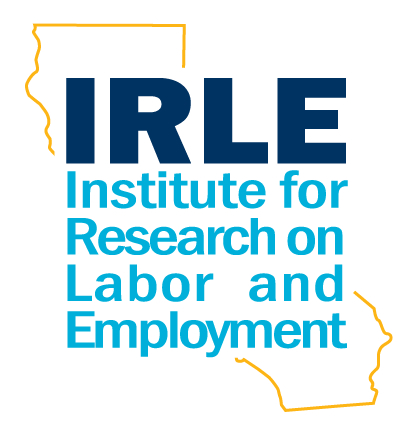 Who Profits from Patents? Rent-Sharing at Innovative Firms