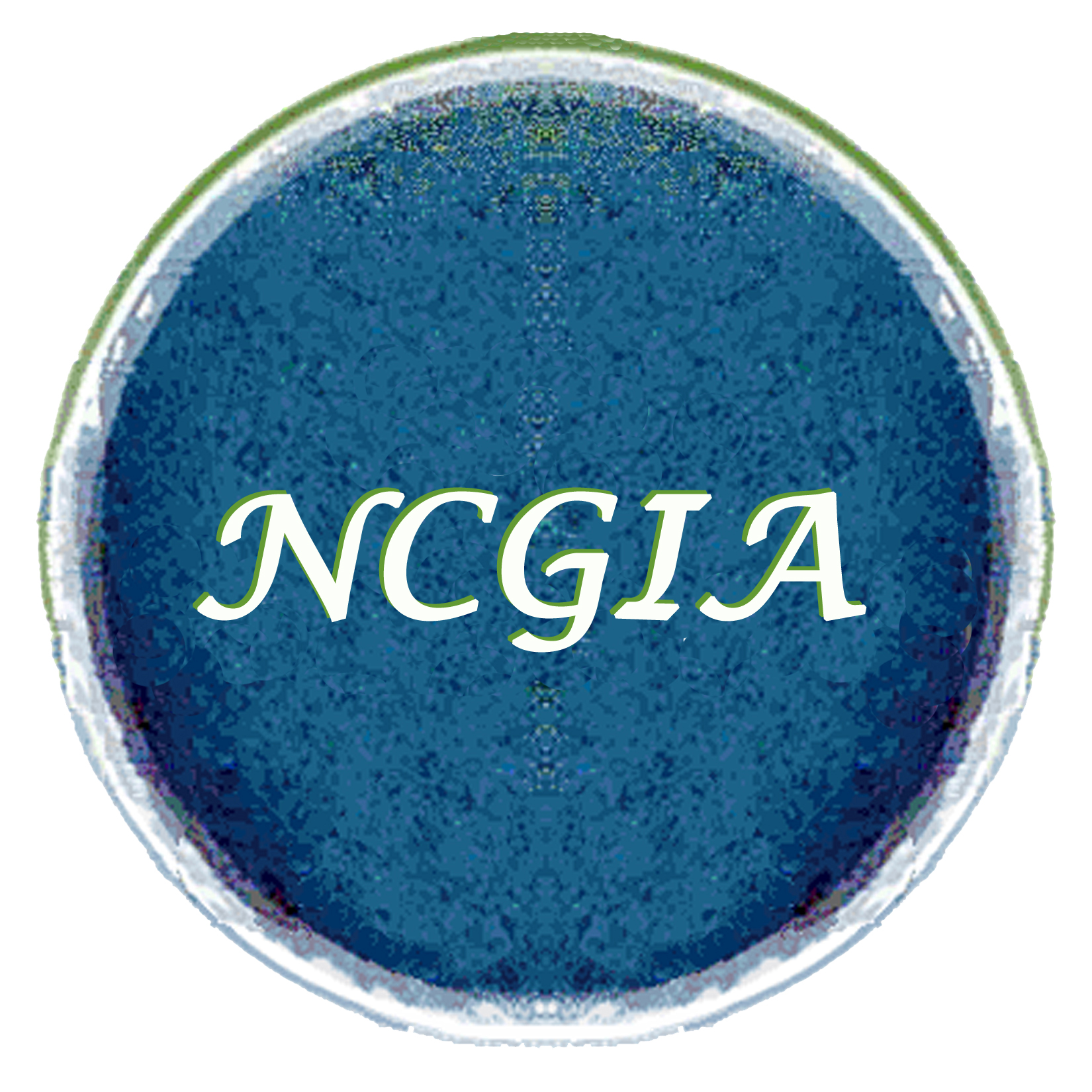 In the period 1988‒1999, NCGIA activated twenty-one research initiatives to help advance the role of geographic information systems as a fundamental tool within a broad range of sciences and to lay the foundations of a new science—geographic information science. Research initiatives adopted means of enhancing sustained levels of interaction among researchers across academic, industrial, and government communities. These means included specialist research meetings, the establishment of working groups with well-defined research commitments, in-progress seminars, and national and international conferences. Important outcomes of these initiatives were an expanded set of research opportunities for individual scholars and students and expanded cooperation between academic researchers with the private sector and government.