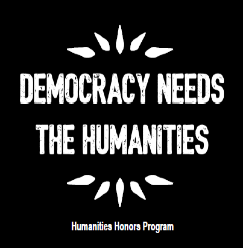 The Gospel of Mary: Reclaiming Feminine Narratives Within Books Excluded from the Bible