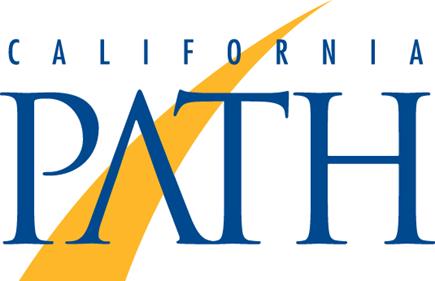 California PATH is a unique research organization. It focuses on solving California's and the nation's transportation problems by conducting relevant and high-quality research that advances the state of the art. The research is performed by a statewide group of faculty, graduate students, and research staff of diverse backgrounds and expertise working closely together. At the same time, PATH produces the next generation of leaders in academia and the transportation profession. PATH's ongoing research directly addresses the mobility, reliability, and safety goals of our Caltrans (California Department of Transportation) partners and will place major emphasis on field testing of the most promising strategies for traffic control, traveler information, intersection safety, transit, and other mobility options.

Alexander Skabardonis, Adjunct Professor of Civil and Environmental Engineering and Research Engineer at the Institute of Transportation Studies, is PATH's director.